Whenever I think about the phrase – “There are always two sides to a story”, the word ‘Traveling’ comes to my mind. Because for some, traveling might mean a boring fruitless journey while others tend to make the most of it by indulging in all sorts of games which they perhaps never play at home.

While the preference of the game may vary from person to person or group to group, the main motive remains the same – “having a ball.” In this post, I would try and list down the best games to play while traveling. 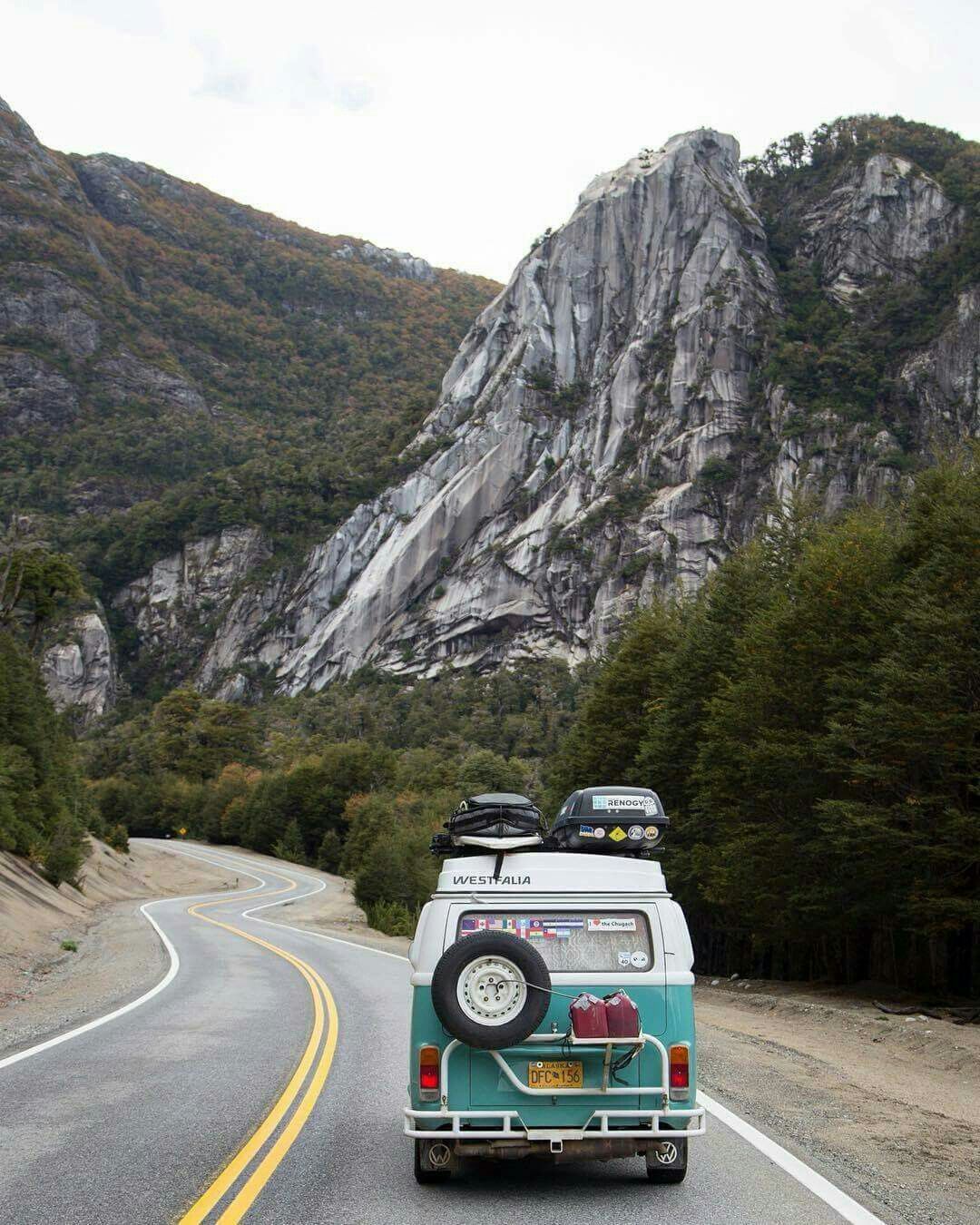 One of the simplest card games you can play is the ‘Bluff’ or ‘Bull’ or ‘I doubt it’. This game is known by different names across the country, but the rules and the motive remain the same. All you have to do is to lie and catch others’ lies in order to win.

4 or more players and a standard deck of card is the only requirement. Distribute an equal number of cards to each player; the one who receives the ace of spades initiates the game. Beginning with Aces, the first player discards face down and declares how many Aces they have put down. They may try to sneak in another card while claiming it to be an Ace. After the cards are face down, if the second player thinks that the first player is ‘lying’, that person can say “bull or I doubt it or cheat!” The first person must then turn over their discarded cards.

If the first player told the truth, the other person takes the entire discard pile into their hand. If the first person was bluffing, they must take the discard pile. On the other hand, the second player can continue with the flow and put in one or more aces if they like; completely up to them as to bluff or to be ‘honest.’ This way the game continues and the player who gets rid of their cards first becomes the winner. 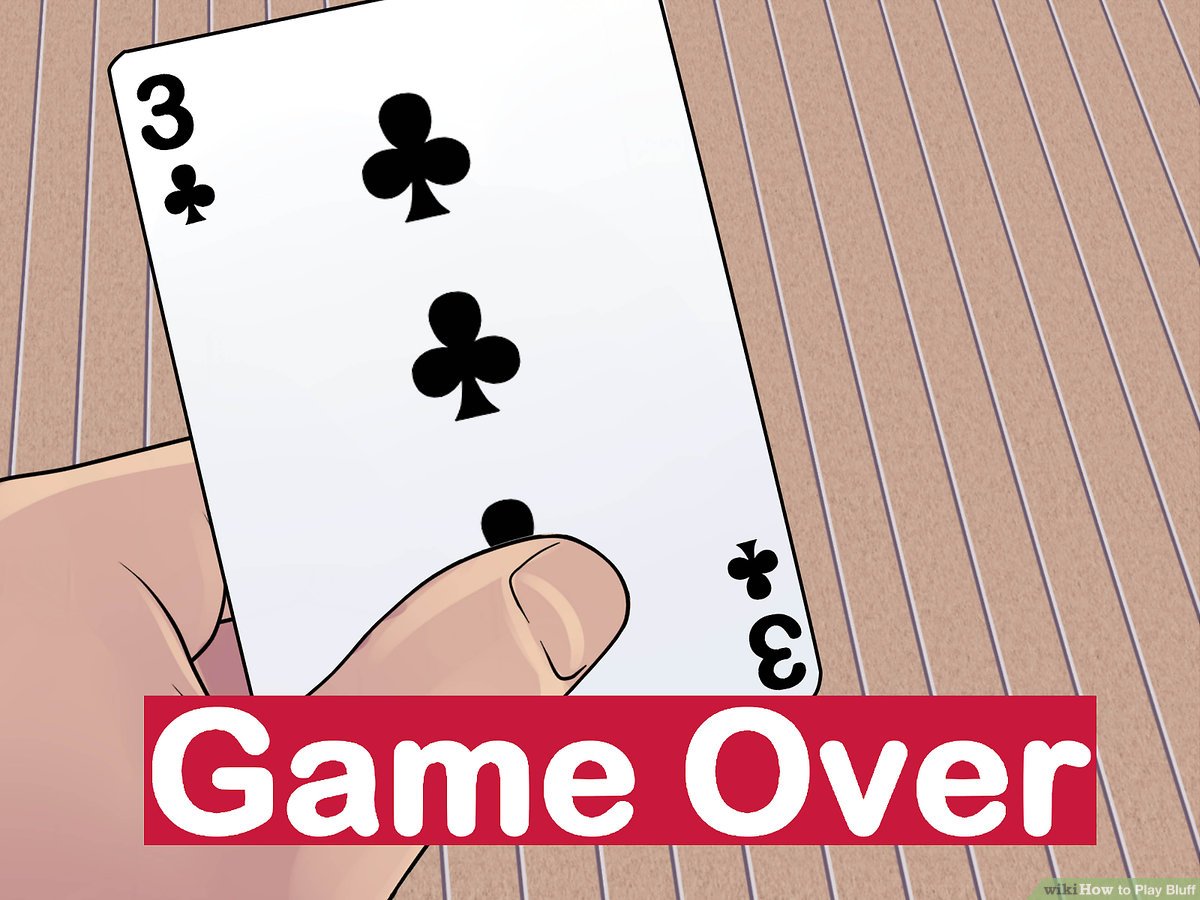 Cards Against Humanity is a really funny game. As far as I have seen, this game is more popular in the west as compared to the east. The tagline- “A party game for horrible people looks quite apt.” The game is simple. Each round, one player asks a question from a black card, and everyone else answers with their funniest white card. The black card holder compares all the answers and rewards the best answer with one awesome point. Simple. Isn’t it? 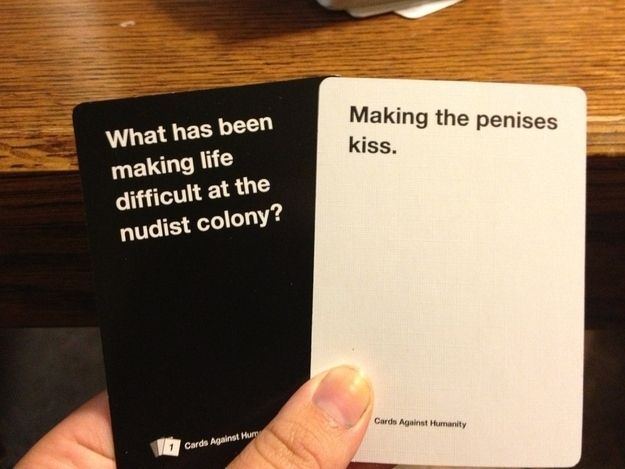 No matter which mode of transport you are using, you are bound to see people playing UNO. UNO has been around for quite some time now and still hasn’t lost its spark. One lovely feature about this game is that it can be played even with people who do not understand your language; language is no barrier for this game. Owing to its popularity I am going to skip explaining the goal of this game.

This game has roots dating back to ancient Ethiopia. The equipment consists of mainly a board with a series of holes (cups) and pieces of stones.
The game starts with four stones in each of the smaller cups. The players have to take ALL stones out of one cup and distribute one stone into each cup going counter clockwise. The only exception is that a player does not put a stone into the opponent’s Mancala. 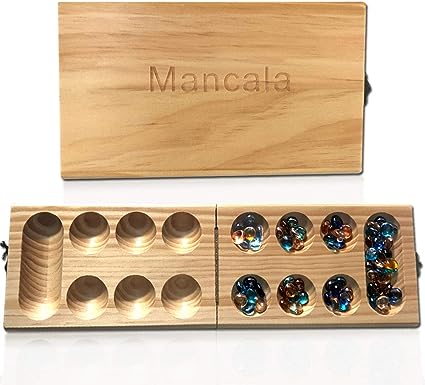 Apart from the three names mentioned in the title, this game is also known as Lonely Ghost, Murder in the Dark and sometimes simply ‘Killer’. As per my experience, just like the variations in the names, the rules of the game differ somewhat across regions.

A minimum of 4 persons are required to play this game; sitting face to face such that everyone’s eyes are completely visible to all players.
In each game, a random card will be distributed to each player telling them their roles. So, each time there will be one killer, one detective, and the rest will be victims/citizens. The Detective will announce his role so that the Killer knows whom to kill. One by one, the Killer has to kill their victim by winking before they are caught. If the Killer kills all the victims or the detective chooses the wrong person as the Killer, the killer wins or else the detective triumphs.

The list is kind of never-ending; you can keep on naming hundreds of such games. The next time you travel, keep these games in mind and make your journey worthwhile. Bon Voyage!