Have you ever had that problem when you look into your car’s rearview mirror and the passenger’s head in the backseat is in the way? If you have, you’ll be thankful for Nissan’s Smart Rearview Mirror.

There are high-resolution cameras integrated at the back of the Nissan cars, which will provide a full-view and prevent blind spots. And with one push on the button, you can make those heads disappear! 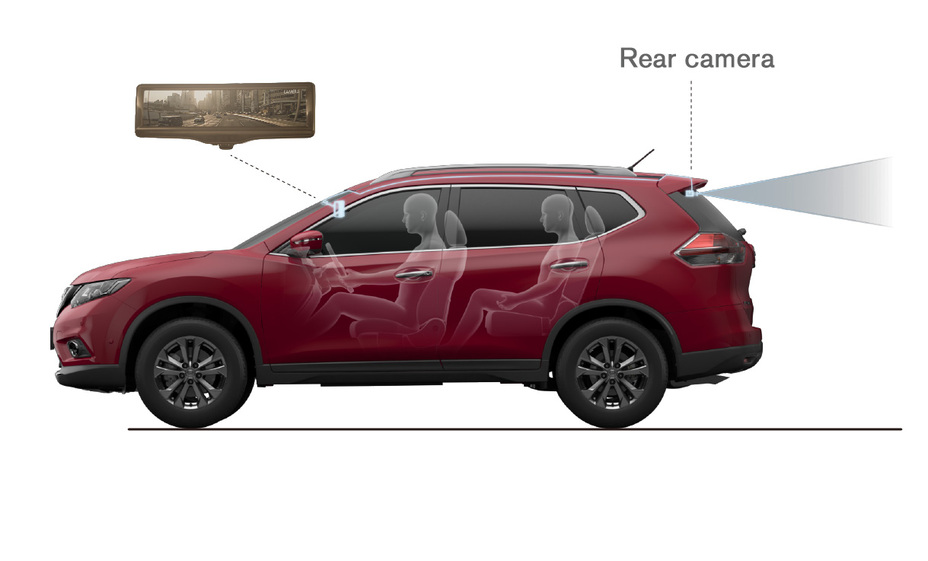 READ >>  Tens: Life Through A Filter

Need to be more organized when it comes to traveling? Check out our three suggestions for must have car gadgets. Never battle over the car charger again!

What’s the best part about Instagram? Exactly, the filters. I bet most pictures you post on the popular social media platform all have a nice filter to it to make it just that much cuter – right? What if you could make your world as cute as it appears to be on Instagram? Everything you…

The Toyota Corolla 2014 has a very stylish interior with an equally stylish interior. The technology is this new Toyota is also quite remarkable. There is a Entune Premium Audio option with navigation, Bluetooth and App Suite with touch-screen and back-up camera. Another cool feature is the voice recognition which gives you verbally access to your…

The Air Dock might be the best charger ever. The micro suction foam in the dock, sucks your phone (or tablet!) onto it and charges it wirelessly. Thanks to the magnets in the foam, your phone stays perfectly in place while your driving that bumpy road. The Air Dock costs $63. For more information, click…

This brand new luxurious Lincoln MKC has a very chic design, which looks remarkably like the Audi Q5. Except for its refined design, it’s also worthy to mention the Lincoln MKC’s technology. It has 275 horsepower, 300 lb.-ft. of torque and a 2.3L EcoBoost.  Other nice features are the door-handles that glow up when you approach and…

Don’t get stranded, be smart. Review the best and most handy car tools to keep in your car in case of emergency. Safety and practical items included.